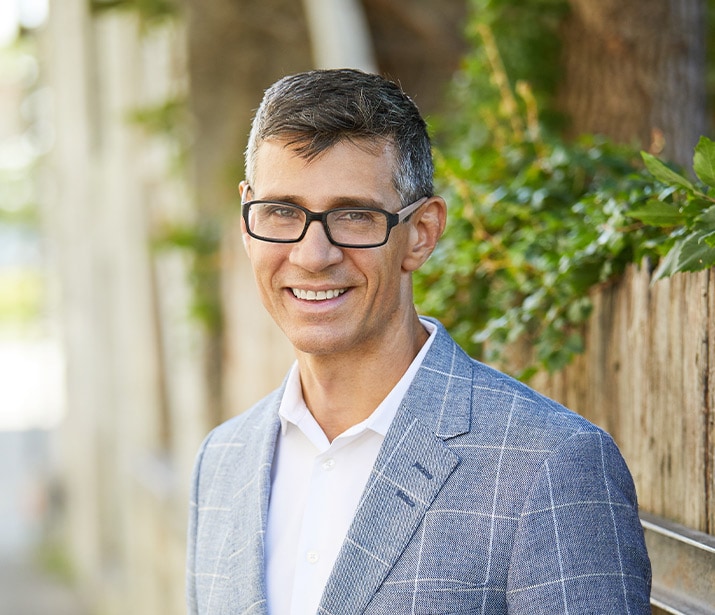 Drawing on the diversity of his life experience is a key part of Francis Harvey’s approach to the law.

“I’m really a go-to person for all legal issues that arise in a company,” he says when asked about his expertise. “It probably comes from my interest in exploring new areas, learning about businesses and industries, and widening my horizons.”

It’s that curiosity that has made Francis, who has spent some of his formative years practising law in Southeast Asia, a versatile and creative lawyer. As an accomplished negotiator with expertise as a business manager, he is capable of seeing challenges through the eyes of the company executives, the business units, and the in-house lawyer. “Legal considerations are crucially important for all companies, but it’s not what drives business,” he says. “What drives business is the willingness to take risks. Lawyers have to respect that.”

Trained as a corporate and commercial lawyer with a focus on technology, manufacturing, and exports, Francis has watched the risk landscape evolve throughout his career.

Some sectors move faster than others, but there’s no question that technology has raised the pulse of business and put greater pressure on risk managers, says Francis. “Never has so much value resided in intangible assets like goodwill, intellectual property and a company’s brand. It’s why businesses have to be more responsive than ever to what the consumers are saying. As lawyers, we need to be just as responsive to the business’ needs.”

Francis went into practice after graduating from McGill University with Stikeman Elliott LLP in Montreal. There he specialized in insurance and litigation matters, before moving to Southeast Asia where he joined Clifford Chance LLP to advise multinational clients and financial institutions on mergers & acquisitions and foreign investment. He returned to Montreal in 2002 to serve as in-house counsel to MEGA Brands. In 2005, Francis took on the role of senior counsel at Aptalis Pharma, before becoming the company’s director for export operations. He returned to the practice of law in 2015 as VP of Legal and Corporate Affairs of Taxelco, a Montreal-based technology and transportation company. Now as Senior Legal Counsel at Simplex Legal, Francis brings his many talents and in-house legal expertise to helping growing companies achieve their market goals in various sectors. 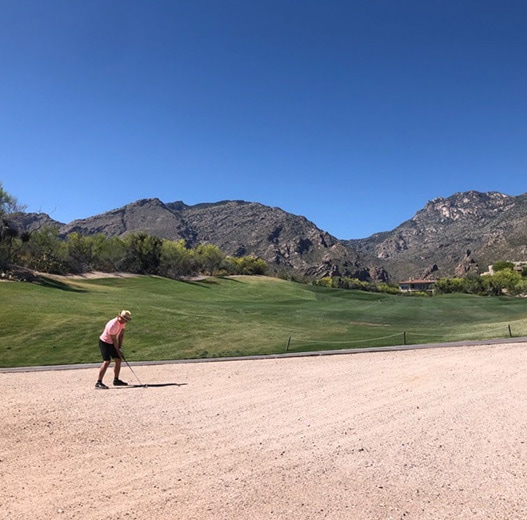 Why did you decide to join us at Simplex?

I was practicing on my own already but was looking to integrate a team of like-minded people with personal and professional objectives aligning with my own. My meetings with Simplex’s leadership convinced me that I would be able to join such a network of attorneys with high professional standards and have access to sophisticated tools tailored to service clients better and allow them to reach ever higher goals.

What is it about Simplex’s model that you believe is most attractive and beneficial to our clients?

To be able to rely on experienced attorneys who take a long-term view of the attorney-client relationship through real efforts to learn about clients, their goals and how they wish to accomplish them.

Francis would love to hear from you