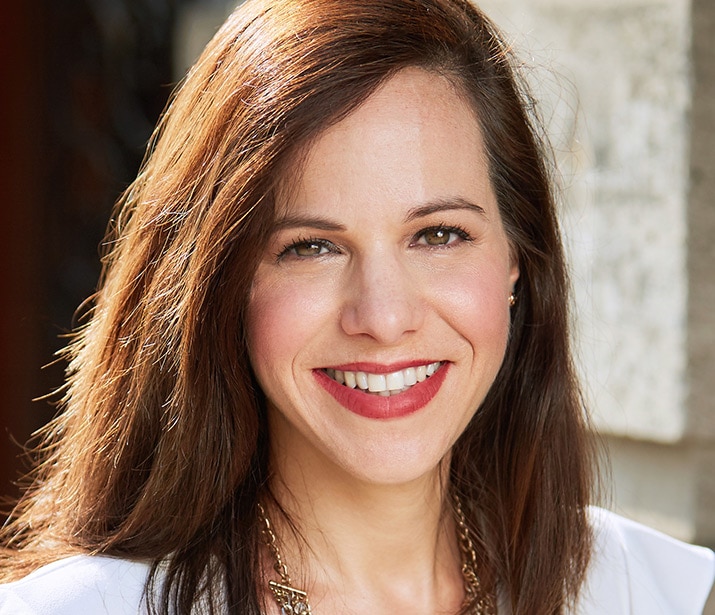 Andrea has over 10 years experience in the practice of law and is fluent in French, English and Hebrew. She is an active member of the Ontario and New York State Bars. Andrea has a Diploma in International Studies from Université Montpellier III, a Bachelor of Arts in Middle East Studies and Political Science from McGill University and a Diploma in Political Science from the Institut D’Études Politiques in Paris. She continued her education at McGill Law School where she completed her Civil Law and Common Law Degrees with Great Distinction.

Andrea started her career in 2004 in Botswana, Africa, working for Collins Newman & Co. As a visiting attorney, she handled corporate, commercial, project and public-private partnership matters.

In late 2005, Andrea joined the aircraft finance team at Norton Rose in and her practice involved drafting and negotiating aircraft financing documents such as commercial and export credit agency backed loans, leases, security documents and managing and coordinating the closing conditions precedent.

Andrea then became Counsel, Aircraft Finance and Commercial for Air Canada in 2007. Here her principal responsibilities were the drafting and negotiating of complex aircraft, engine, aircraft simulator finance and leasing agreements as well as maintenance agreements. She also drafted and negotiated various commercial agreements regarding real estate, IT, marketing and corporate finance agreements. She was principal primary legal counsel for Air Canada Cargo during this time as well. Her involvement in the first Canadian Pre-Delivery Payment aircraft financing (featured in Lexpert) and with an important on-board entertainment deal (published in several mainstream Canadian newspapers) are just a few examples of her achievements. Andrea demonstrated her ability to work in a cross-functional team by successfully leading a project for the implementation of the first electronic legal matter management system at Air Canada. She also showed her leadership skills with the creation and oversight of a legal internship program at Air Canada for legal assistants, paralegals and law students.

Andrea joined Simplex in 2016. The terms of Andrea’s engagement for New York State and aircraft-related legal matters are negotiated on a case-by-case basis. 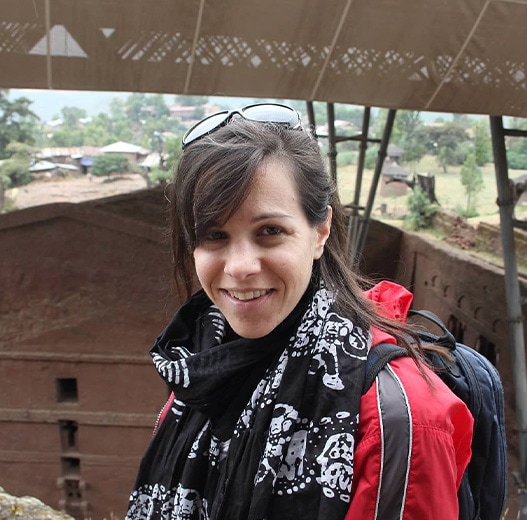 I have long had an intellectual interest in those actors looking to disrupt established industries and as a working parent, I have spent a lot of time thinking about the ways that the legal industry could be revamped to better accommodate the needs of modern families. Simplex has found a way to do just that by delivering legal services in the way that the market has long been demanding – excellent quality at reasonable rates with inherent flexibility. For so many businesses, professional or quality legal services are just not an option and even for behemoths, the high cost model of traditional law firms is not always accessible. Simplex solves this problem by matching qualified lawyers with expertise in a variety of fields with businesses that need reliable outside support at a reasonable cost so that they can remain competitive. Simplex also allows for its lawyers to have flexibility thereby acknowledging that lawyers have outside responsibilities. The problem of retaining excellent lawyers in the legal industry is not just one affecting women – it is a problem of the way that the workplace and the industry has historically operated. Simplex is on the forefront of reshaping this and in so doing it is showing the market that top quality legal services can be delivered while simultaneously meeting the desire for flexibility of its lawyers and its clients.

What do you especially enjoy about practicing as in-house counsel?

I love the fast pace of working on commercial mandates and as an in-house counsel, the opportunity to make a meaningful contribution is a given. You are involved from the outset of a project and get to see it through to the end and you have exposure to all of the challenges involved throughout. Being an in-house counsel requires that you bring not only your legal expertise but also your commercial good sense and it’s a lot of fun to get to learn about different types of businesses, even within one corporation, and the pace of having to digest new information quickly so as to ensure that the agreements you draft adequately protect your client is quick and stimulating. I also have been fortunate to work as an in-house counsel in environments with dedicated, intelligent clients who have been a pleasure to work with and the people aspect, especially when the going looks tough, can’t be underestimated.

Andrea would love to hear from you