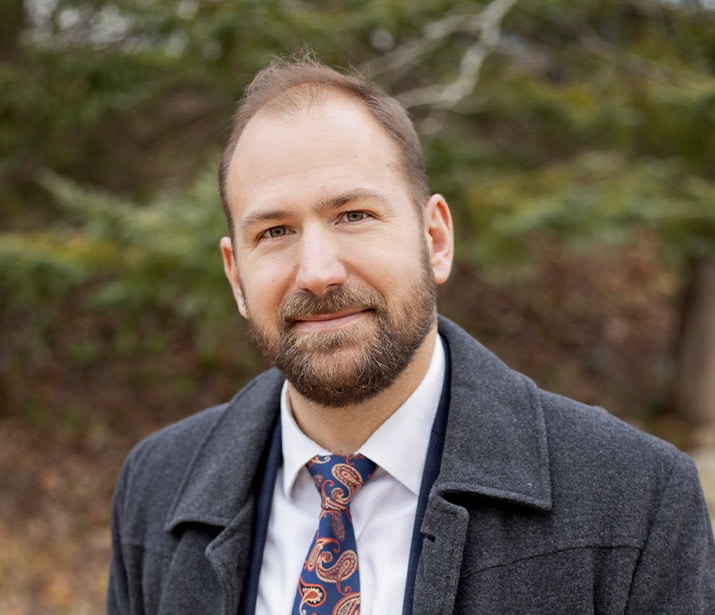 “I always admire entrepreneurs who see an opportunity, have the vision, and then have the guts to go out there and start a business and take risks,” says Morgan Jarvis, a former Olympic rower. “In many ways, they have the same drive as an athlete does. It’s a huge endeavour, and they will commit their life to it.”

Morgan would know. Since the age of 12 and through his law studies at Queen’s University, he maintained a strict training regimen to prepare for London’s 2012 Olympic Games. “It was a big sacrifice to make it each step of the way to get to that point,” he says. “I think it partly explains why I have so much respect for entrepreneurs and want to help them.”

With a background in molecular medicine, Morgan has focused his in-house law practice on commercializing scientific innovation, technology and IP. As the founding director of two medical technology start-ups, he also brings real-world business knowledge to the table. “When you understand the bigger business picture, you can be a lot more creative in giving legal advice,” he says.

Away from the office, Morgan can be found spending time outdoors with his young family, trail running or rowing. He also enjoys fixing up old houses.

After finishing his Master of Science in pathology and molecular medicine, Morgan enrolled in law at Queen’s University and is now completing the Americas Executive MBA program offered by Queen’s and Cornell. A Canadian national team rower through several World Championships from 2004 through 2012, he also competed at the 2012 Olympic Games in London. He went into private practice in Ottawa at one of Canada’s leading intellectual property and technology business law firms before moving in-house at the Ottawa Hospital Research institute in 2015. In 2017, he took up a position as Director of the Queen’s Business Law Clinic, which provides a range of free legal services to mostly tech start-ups. In Ottawa, he co-founded Realize Medical Inc., a medical imaging start-up based on innovative VR and AI software, and Genvira Biosciences Inc., a cancer therapeutic R&D company. In 2020, he moved to Halifax and joined Simplex Legal as Senior Legal Counsel.