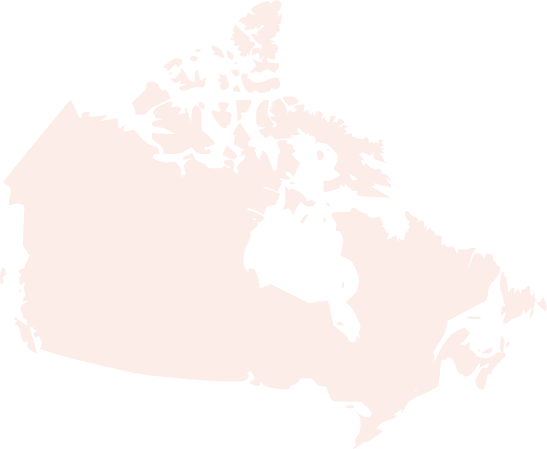 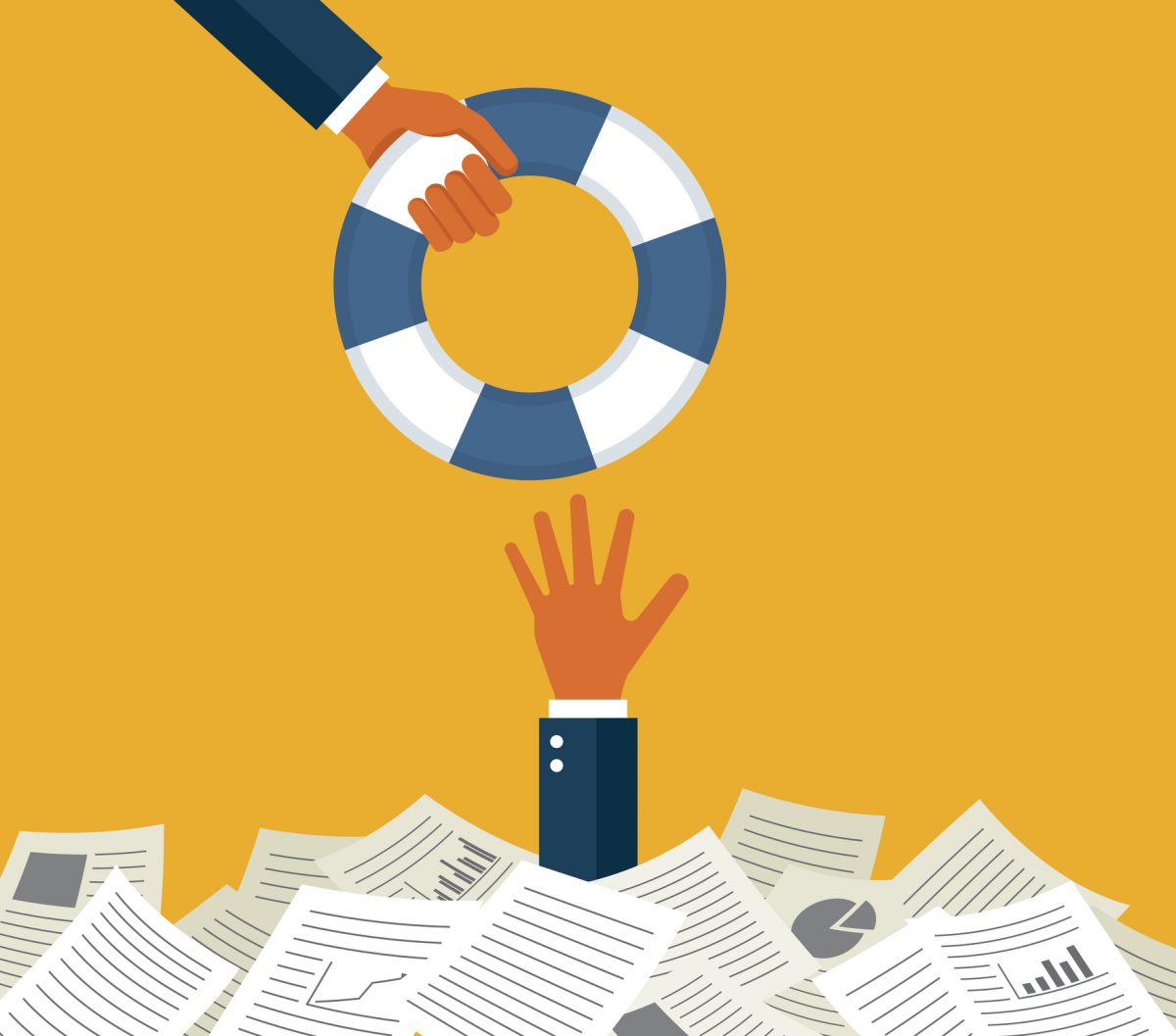 Is Your Legal Department at Maximum Capacity? 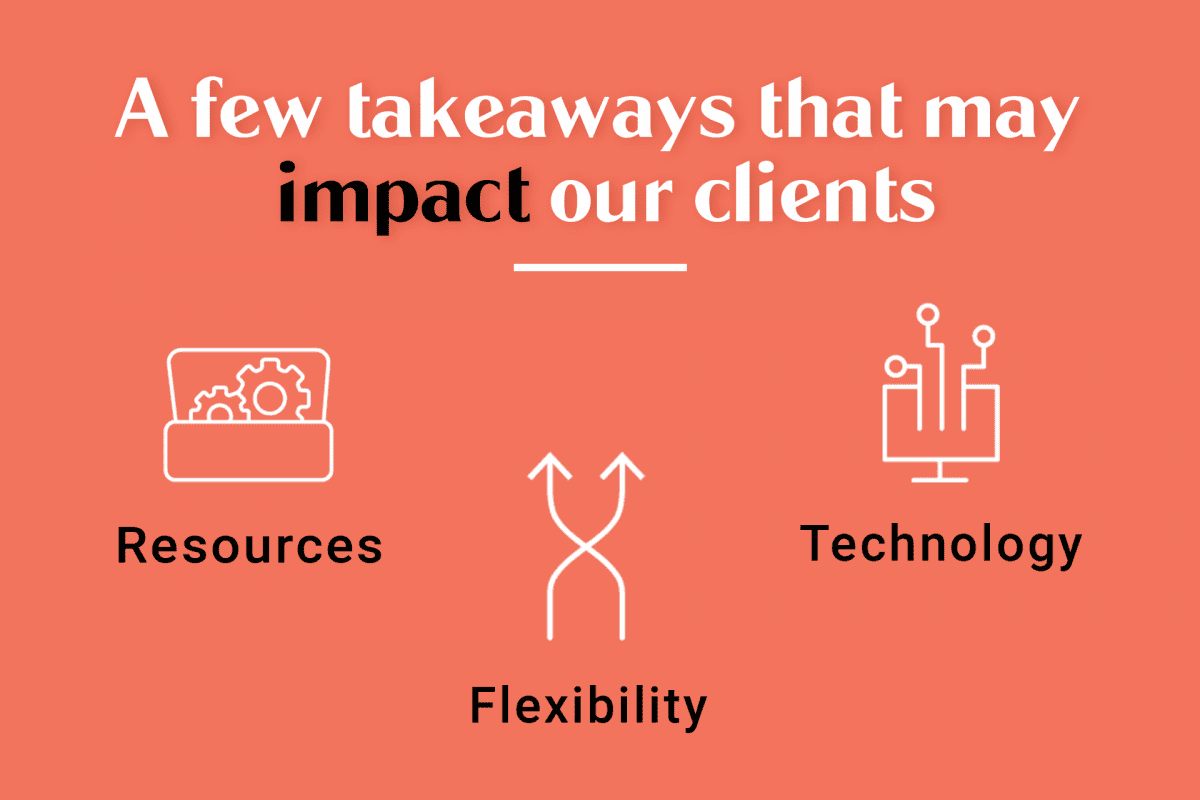 Cost-effective and flexible legal services – are these words music to your ears?

Tricia Chrzanowski, Associate Managing Partner at Simplex Legal LLP, spoke at the recent Canadian Legal Innovation Forum in Toronto on May 5 on the growth and the evolving role of Alternative Legal Service Providers (ALSPs) in the Canadian legal market. The panel discussed how ALSPs are delivering legal expertise through better responsiveness, empowering people, and […]

your question not answered here ?

Ask my question
Manage Cookie Consent
To provide the best experiences, we use technologies like cookies to store and/or access device information. Consenting to these technologies will allow us to process data such as browsing behavior or unique IDs on this site. Not consenting or withdrawing consent, may adversely affect certain features and functions.
Manage options Manage services Manage vendors Read more about these purposes
View preferences
{title} {title} {title}
Share this ArticleLike this article? Email it to a friend!
Email sent!